The Kia Forte received a pleasing redesign for the 2019 model-year, with a sportier design, a new transmission, greater comfort, and more standard features across the trim lineup. Also, the new Forte has improved fuel economy.

You May Also Like: New Features of 2019 Kia Optima

Why does the 2019 Kia Forte get better gas mileage?

The improved fuel economy can be credited in part to the re-engineered 2.0-liter Nu four-cylinder engine. The engine features a cooled EGR system and Atkinson Cycle technology, which are typically found in electric and hybrid vehicles. Also, the new Intelligent Variable Transmission boasts more linear acceleration, resulting in greater efficiency. Additionally, the 2019 Kia Forte is more aerodynamic, with it cutting through the air with ease. 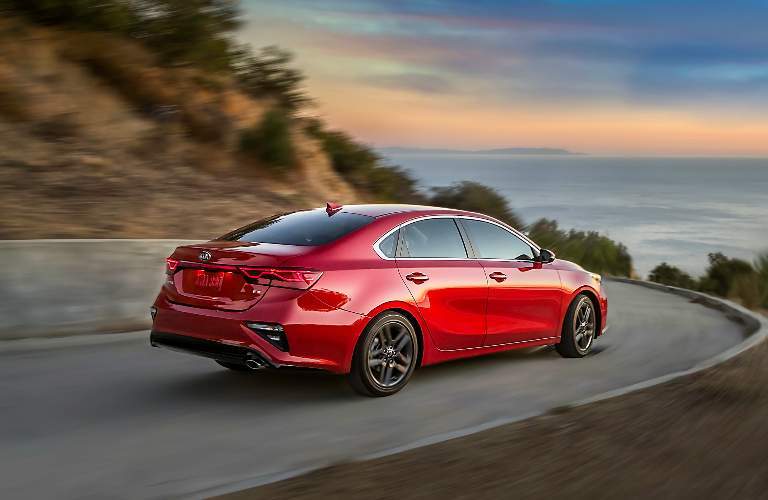 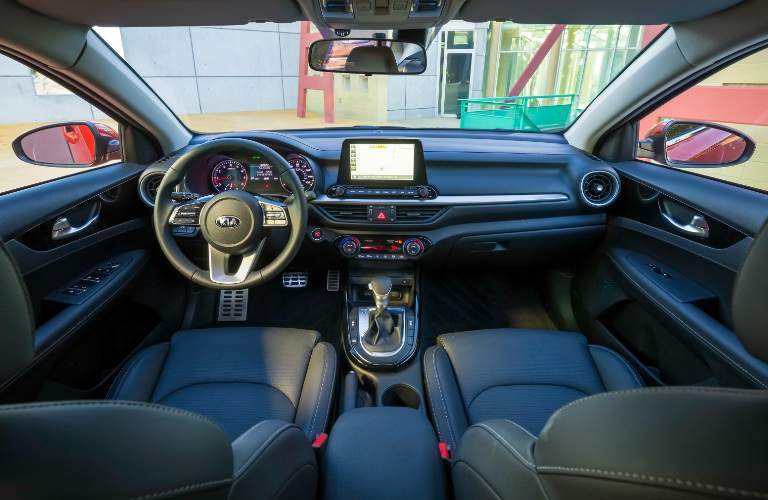 The 2019 Kia Forte has a bolder and sportier exterior design. It incorporated some of the design cues of the Kia Stinger sports sedan, with a more athletic stance, a shorter deck, and a longer hood. Inside the new Forte, the cabin has more space, with an increase in legroom. The trunk has a higher cargo capacity as well. The entire design of the cabin was revamped, with more comfortable seats, a horizontal theme, and a more uncluttered look. Buyers of the 2019 Forte can enjoy many newly-standard features, including Apple CarPlay and Android Auto.

More from Kia of Marin

Is the 2019 Kia Forte a good choice for a compact car?

What technologies does the 2019 Kia Forte offer?

This entry was posted on Friday, August 31st, 2018 at 5:48 pm and is filed under Kia Forte. You can follow any responses to this entry through the RSS 2.0 feed. Both comments and pings are currently closed.